Board of Trustees Meeting Minutes, Agendas and Directors Reports

Meetings are open to the public and are scheduled for the 3rd Wednesday of the month at 4pm.

How do you become a Hepburn Library of Norfolk Trustee?

How to become a Board Trustee/ General Qualifications:

Trustees live in Norfolk, New York and have set term limits (these are governed by Board approved Bylaws) Trustees must come to regularly scheduled board meetings and occasional emergency meetings. Trustees also sign an Oath of Office with the town and serve without compensation.

1. Advocate for the Library in the community

2. Plan for the future of the Library

3. Monitor and evaluate the Library

5. Hire and evaluate the Library Director 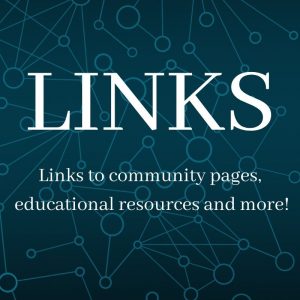